Neha Mahajan made her debut when the award-winning directors Sumitra Bhave and Sunil Sukathanar recognized her talent and cast her in the film Bewaqt Barish.

While finishing her Master’s in Philosophy, Neha continued to pursue her acting career. She was cast in Deepa Metha’s Midnight’s Children, an adaptation of Salman Rushdie’s famous novel, as well as the Marathi classic Coffee Ani Barach Kahi which won her the Best Debut Face Award at MAAI (Marathi Achievers and Awards International), Sydney 2016.

Neha has studied Theatre and Acting in Texas where she went on scholarship, after finishing her schooling in Talegaon Dabhade, Pune.

Neha is the daughter and disciple of the renowned Sitar player, Shree Vidur Mahajan. She continues her training and performance as a Sitar Player. 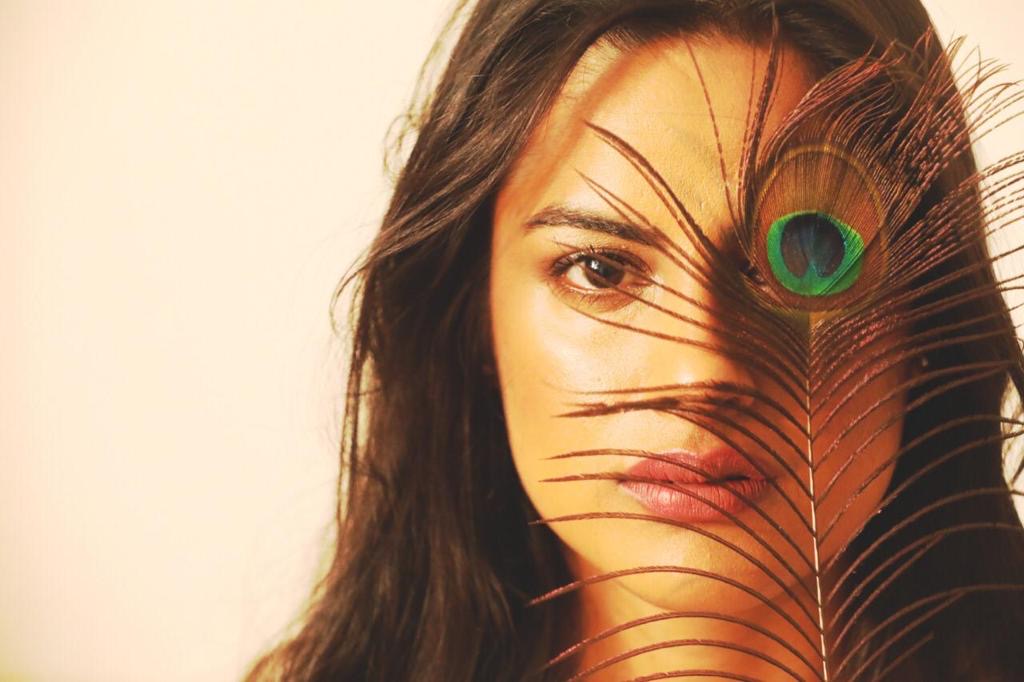 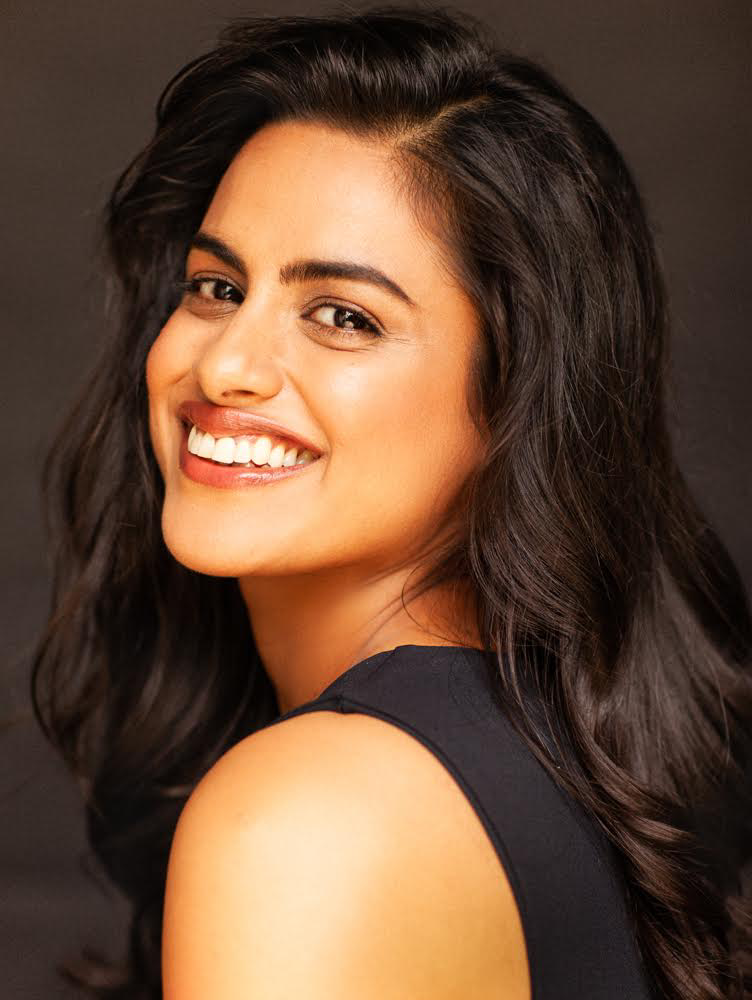 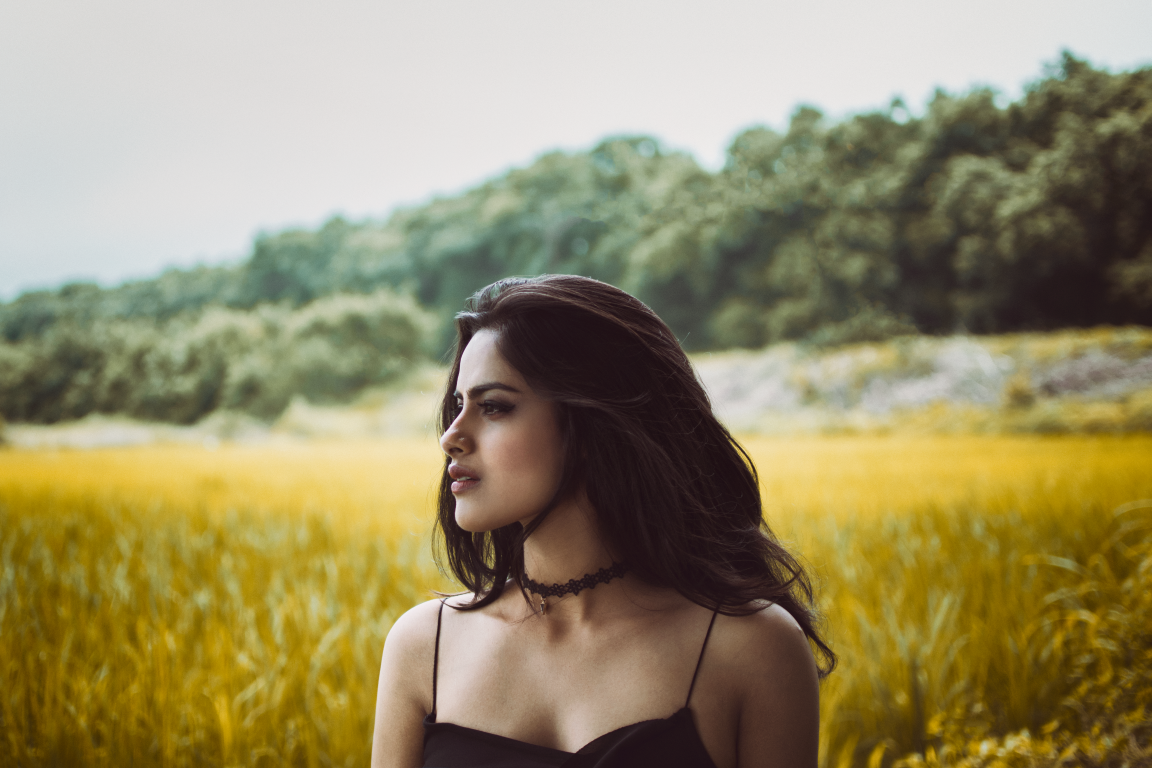 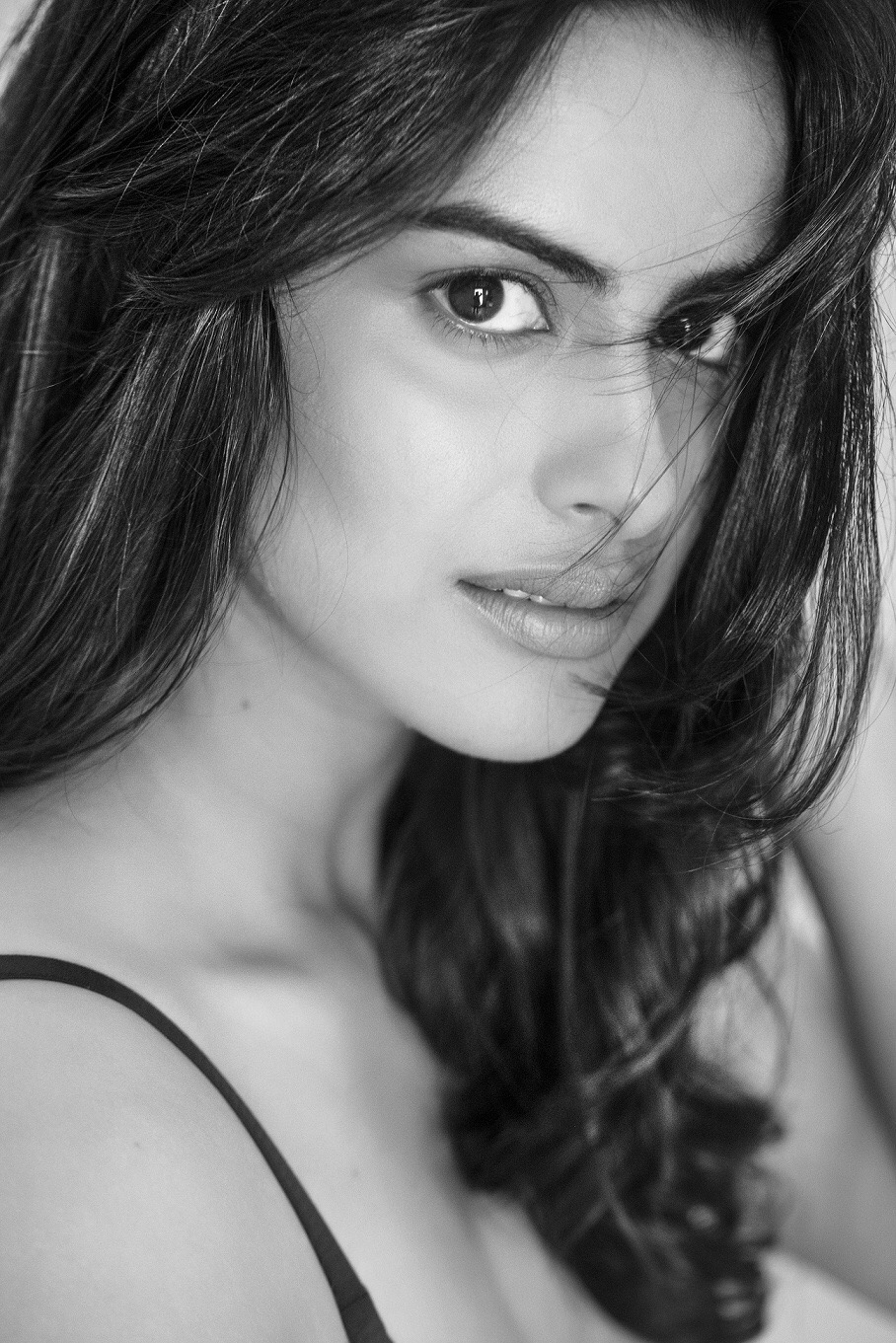 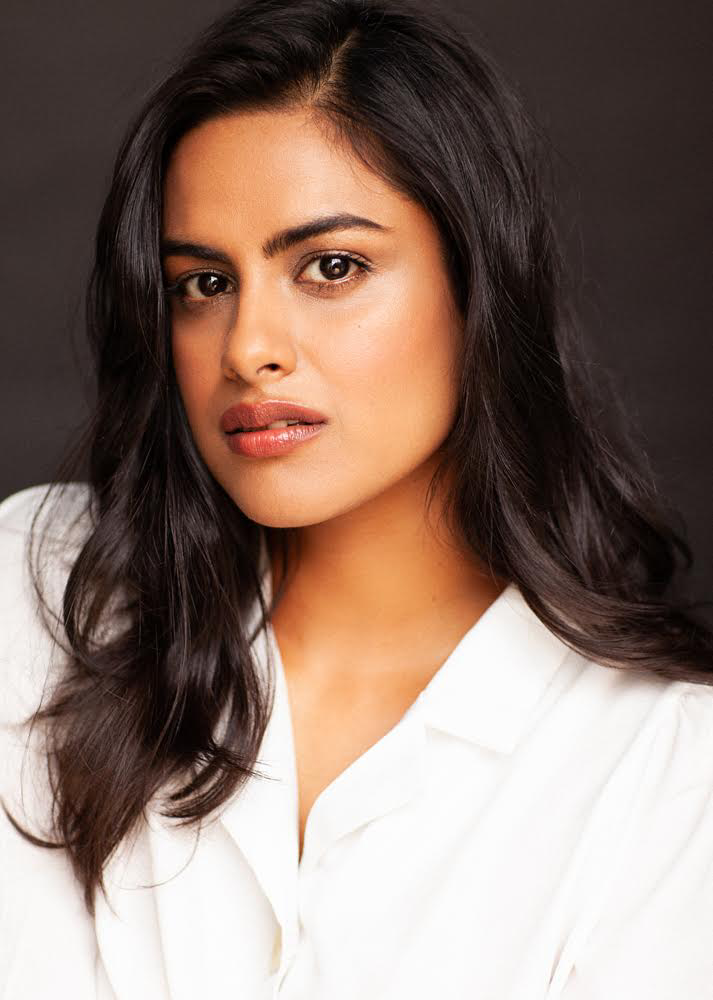 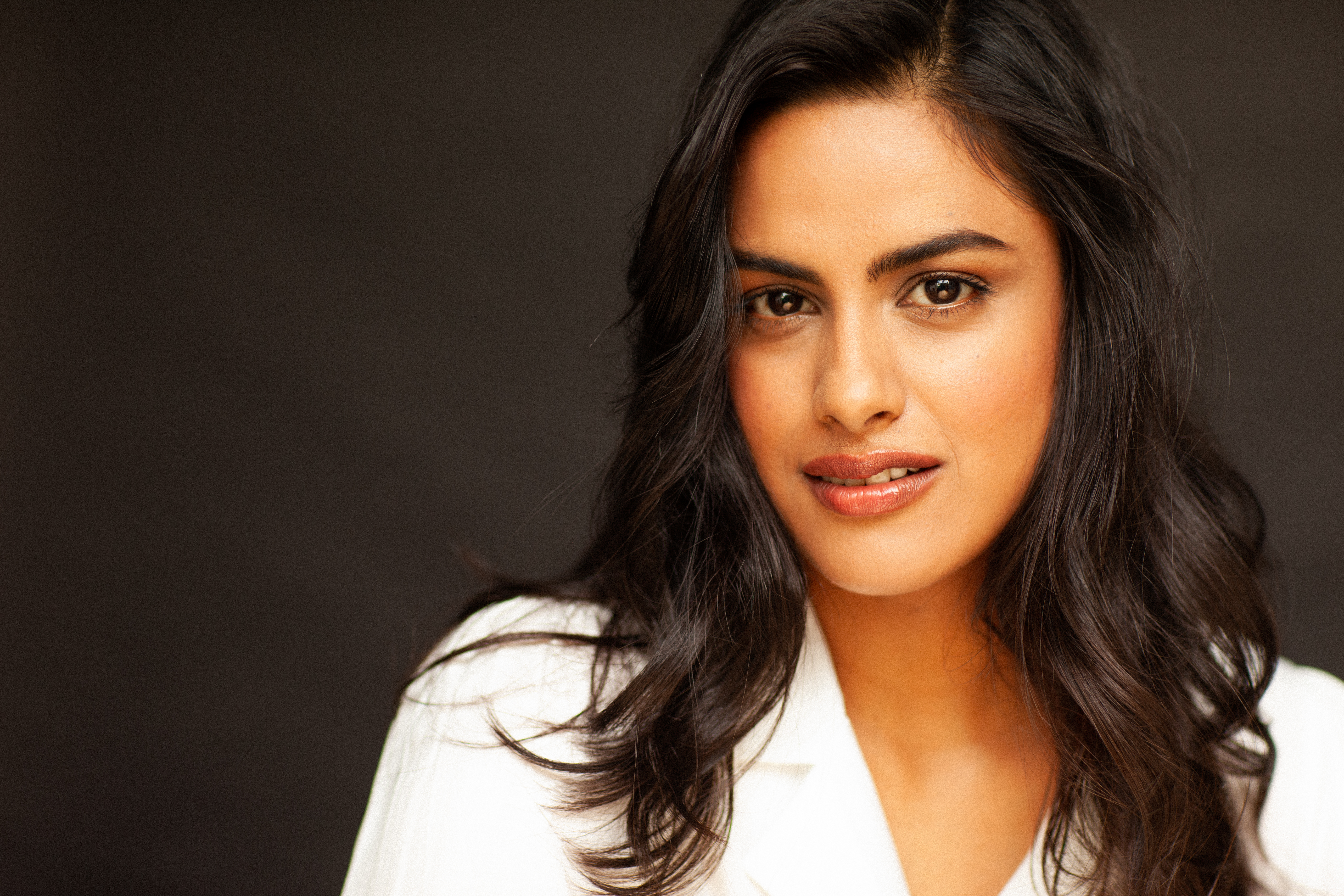 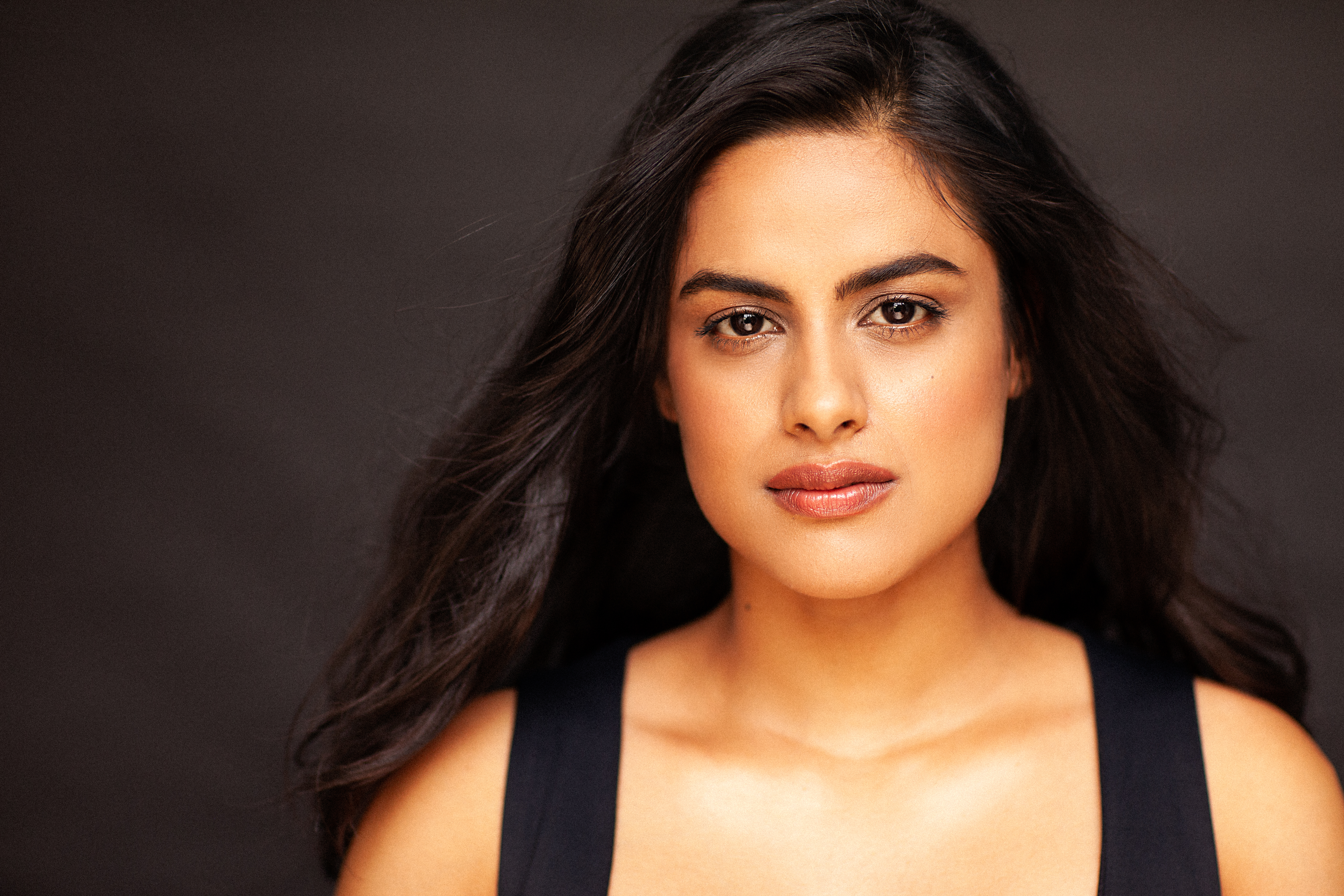